I understand
HomeFilmsVolume 2Who are the Associate Producers?A new Hero: Emiliano Maria Ciani
LOGIN
Sign In or Register 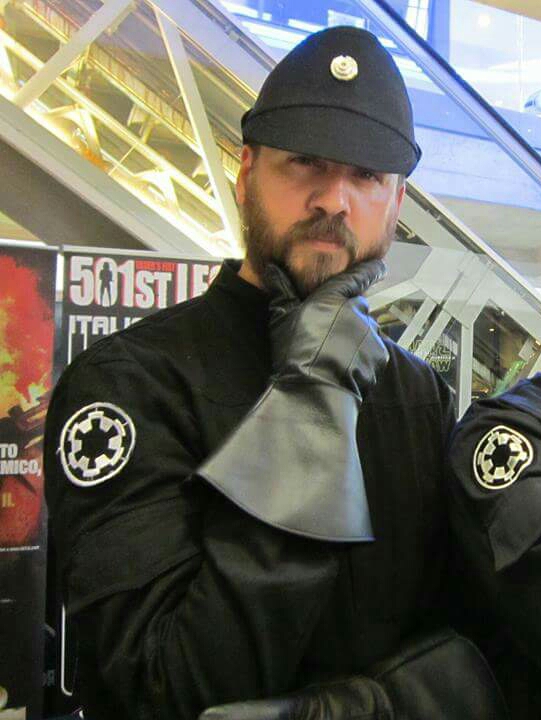 He does not come from a remote province "of the Empire", but he comes from the province of Varese, our new Hero of the “Deed of the Thousand”.

Emiliano, big fan for many years of the fantastic Universe created by George Lucas, he knew the project "Dark Resurrection" and he wanted to join, becoming Associate Producer, for the reasons that he tells:

“I knew the universe of Star Wars in '87 seeing the trilogy to air summer cinema and I instantly fell in love. That universe was exactly as I had built in my imagination and dreams. So close to real life but so fantastic and science fiction to be a mirage and those stormtrooper ... ah! Love at first sight. And love has remained over the years growing up and taking me to looking for everything that was inspired and talking about star wars until I bump into Dark Resurrection. Struck on the road to Coruscant ... ha ha. Such mastery interpretation, passion and originality in a product "amateur" designed and built by enthusiasts like me. I loved the first realization, waited spasmodically the second release and now I could not feel bound to contribute to the realization of another great chapter of this adventure that we are doing live. May the force be with you.”

All of us by the Staff can only thank Emiliano for his devotion to our project, wishing him, as always:

May The Force Be With You…Always!