I understand
HomeNews Generichethe plot of volume 2 revealed!
LOGIN
Sign In or Register

Ten years have passed since the Empire won the battle of Keyes. Admiral Zail has declared himself Emperor and Lord Sorran, tormented by obscure visions, has retired in his fortress-ship, waiting for a mysterious event.

The destiny of young Jedi Hope and her master Zui Mar Lee is unknown. The few Jedis survived to the attack, Organa, Zorol, Nemer and the young Dan Lee, are living in hiding between an outpost an another, chased by Lord Drawn's imperial emissaries, ruthless assassins decided to erase any trace of the Old Republic from the Galaxy.
But something is about to change. Hope and Zui Mar reappear at the gates of Eron, radiating such a powerful presence, that it's perceived by any living creature who's sensible to the Force.
There's a new hope for the runaways, a chance of overturning the fate of the galaxy.
3DArt Talk: Interview with Angelo Licata 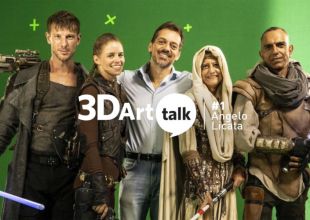 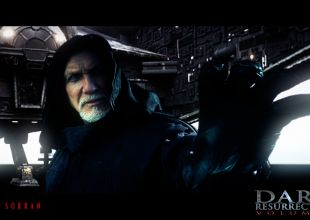 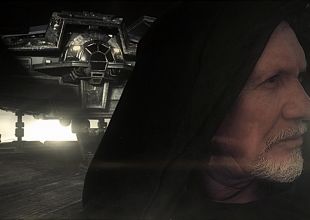 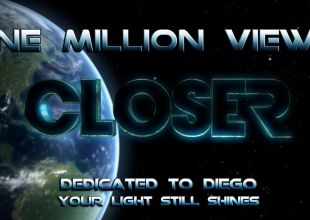 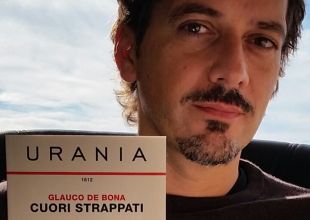 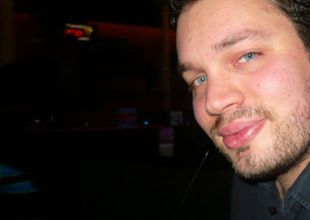 We have 45 guests and no members online