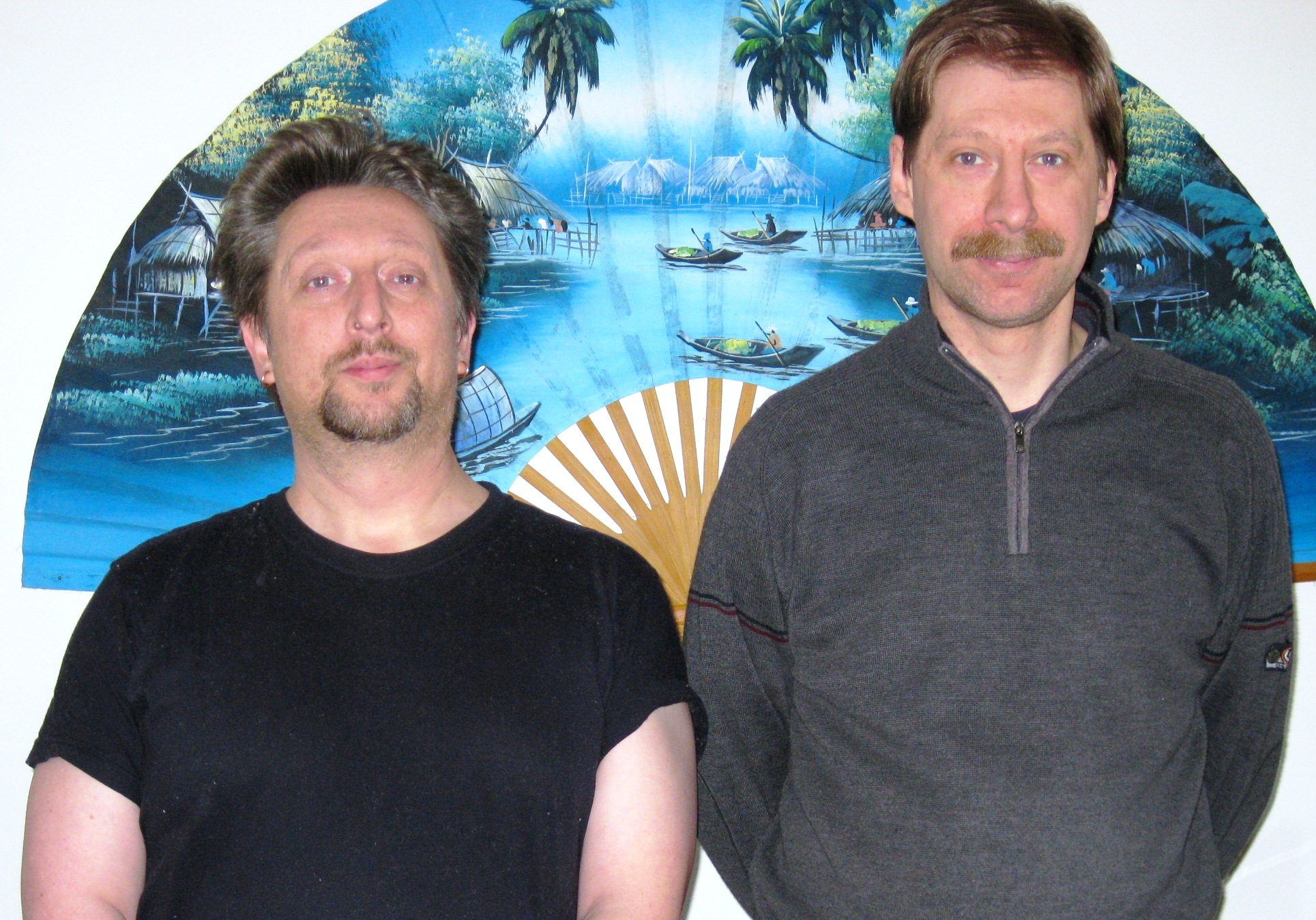 It is a source of great pleasure and great pride the email that was sent to me by one of our great supporter, an Associate Producer of "Dark Resurrection vol. 2", one of the "Heroes of the Deed of the Thousand".

Mauro wanted to show, once again, his admiration for this project and we thank him again, just sharing what he wrote:

"I am Mauro Zanetti, one of your supporter of 48 years old, but mostly an admirer of your work. When I saw "Star Wars" the first time I was a kid and the feeling that I had was unique. I will not bother telling the emotions, I know that you know them, but since then I relieved that particular excitement only few times watching a movie and you're giving me one of those stories, not only that but you even allowed me to participate in the realization.

THANK YOU, in this era of greedy awards for small people like me this is a really nice dream.
Good luck, and thank you."